Once commissioned, the project is predicted to generate enough energy to power 30,000 homes 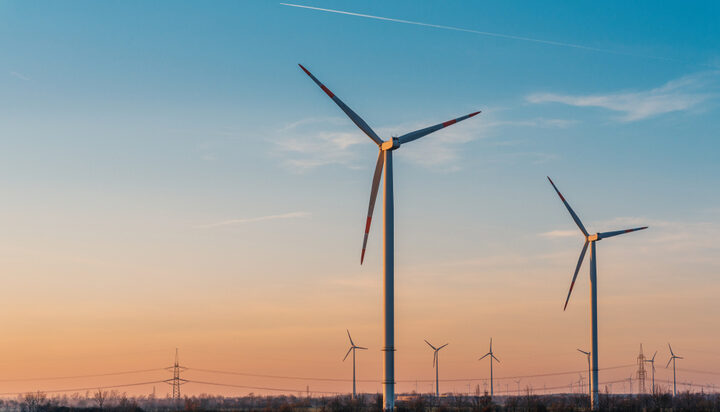 Octopus Renewables, part of Octopus Group, has bought a 45MW wind farm in Poland from the developer OX2.

The 15-wind turbine project will be located in eastern Poland and once commissioned in 2023, it is predicted to generate enough energy to power an estimated 30,000 homes.

The wind farm is also forecast to avoid around 45,000 tonnes of carbon dioxide emissions every year.

The development will support the country’s energy transition drive by reducing its dependency on coal-fired power production.

Partha Vasudev, Investment Director at Octopus Renewables, said: “As one of Europe’s leading investors in onshore wind, this is an exciting acquisition in a market that we have been focused on for quite some time and see ourselves building a larger presence in the future.”