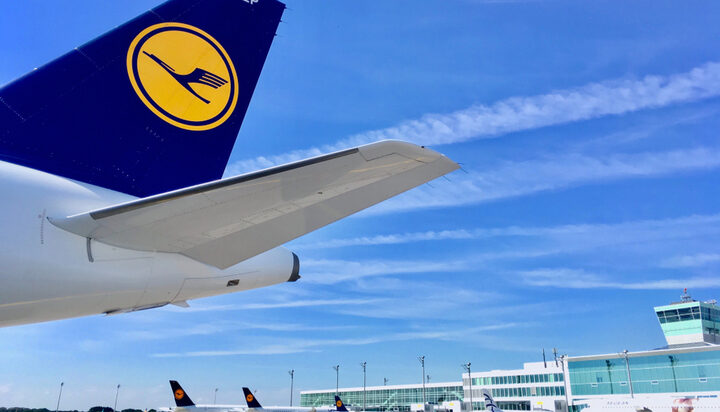 Europe should set a binding target for airlines to use a share of e-kerosene green jet fuel to reduce carbon dioxide emissions.

E-kerosene, known also as synthetic kerosene or e-fuel, is created by combining hydrogen and carbon dioxide.

A consortium, including Lufthansa, the campaign group Transport & Environment (T&E) and  Schiphol airport in Amsterdam calls on the European Commission to set a target for companies to use 0.5% to 1% share of e-kerosene produced from green hydrogen in 2027.

The group says the mandate should be enforced through a ‘meaningful penalty’ on airlines that do not comply with it.

“The EU should provide investors with an unambiguous signal that there will be a growing market for e-kerosene in Europe while at the same time put in place measures to avoid competitive distortion to the disadvantage of European airlines.”

According to official data, pre-Covid, aviation accounted for 3.7% of the European emissions.

Europe recently confirmed its target to reduce its carbon dioxide emissions by 55% by 2030 compared to 1990.