A 960MW pick-up in demand was recorded at half-time, according to the National Grid ESO 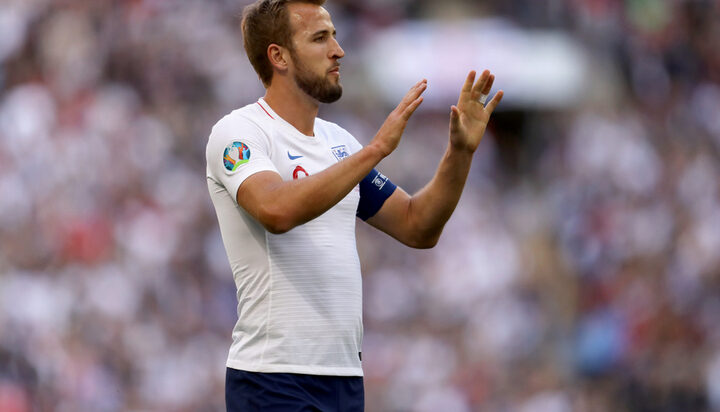 The 4-0 thrashing of Ukraine has not only driven thousands of soccer fans to party in the streets to celebrate the Three Lions’ win but also created a spike in electricity demand.

The grid operator also reported a more gradual 430MW pick-up after the match. That was likely due to audiences drifting away as the result became clear.