Ofgem announced a new price cap today – but what does the energy industry think? 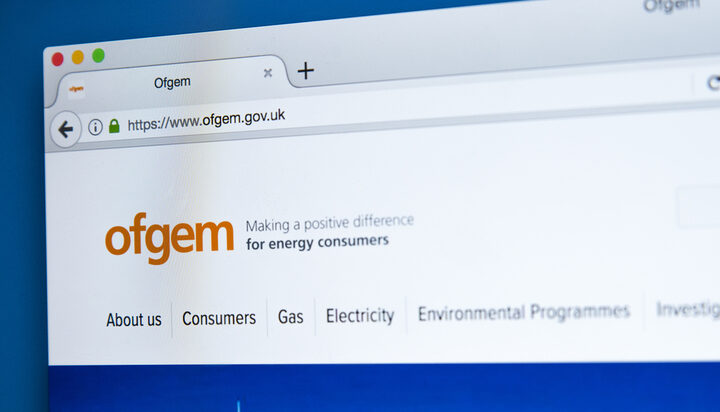 Ofgem has today confirmed that its energy cap will increase from 1st October for the 15 million customers it protects.

But what does the energy industry think?

“Price rise comes at a difficult time for many customers”

Energy UK’s Chief Executive Emma Pinchbeck said: “We know this price rise will come at a difficult time for many customers who may already be facing financial challenges.

“Suppliers recently reaffirmed their commitment to provide as much support as possible to those worried about energy bills as they have done so since the pandemic started, providing hundreds of millions of pounds in financial assistance to customers.

“Any customers worried about bills should contact their supplier so they can see what help might be available.”

She noted that wholesale costs make up 40% of the average bill and the global factors driving prices up are out of retailers’ control: “Ofgem sets the price cap at a fair level for customers but it also needs to reflect when suppliers face increased costs to allow them to keep operating in a market where most providers are making little or no profit at present.”

Responding to the price cap announcement by Ofgem, James Plunkett, Executive Director at Citizens Advice, said: “This price hike could lead to a perfect storm for families this autumn, hitting people at the same time as a Universal Credit cut and the end of furlough. It’s particularly worrying given families on Universal Credit are far more likely to already be in energy debt.”

Mr Plunkett predicted with bills rising and incomes falling, many families will find it hard to escape. And he believes for many, debt will be the inevitable consequence.

He added: “It all adds to the growing case to rethink the government’s planned cut to Universal Credit and keep this lifeline which has been vital to keeping so many afloat.”

People will be frustrated by yet another sharp price hike

Lisa Barber, Which? Home Products and Services Editor, said: “Many people may already be struggling to keep up with their energy bills, and will be frustrated by yet another sharp price hike on the horizon which will hit their pockets this winter when their energy usage will inevitably increase.

“With cheap deals disappearing from the market fast, energy customers on default or standard variable tariffs should not hesitate any longer and switch to a better tariff or provider as this is the best way to keep bills down, you could find a deal £241 cheaper than the new price cap level. Consumers should choose a fixed tariff if they want price stability.”

A body blow for consumers

Tom Lyon, Director of Energy at energyhelpline.com, said: “Significantly increasing energy prices to their highest ever level, just before we head into winter is a body blow to the 11 million households on poor value standard variable tariffs.

“The news is even worse for those on prepayment meters, who will now on average pay nearly £110 a month for their energy.”

Mr Lyon added energy companies are likely to argue their margins have been squeezed and that they are losing money due to the rapid rise of wholesale costs this year.

However, he believes these complaints should fall on unsympathetic ears, claiming that households are currently forced to pay over the odds for their gas and electricity.