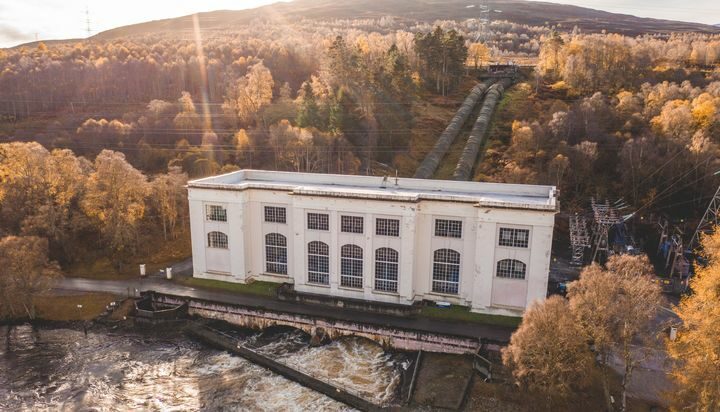 A hydro-electric power station in Scotland’s Highlands has secured its second life through a new £50 million investment by SSE Renewables.

The company has announced it will deploy new turbine technology in its Tummel Bridge Hydro-Electric power plant.

The measure is forecast to extend the power station’s operational life by at least 40 years.

Located in the centre of the overall Tummel Valley Hydro Scheme cascade, Tummel Bridge Power Station is considered to be one of the oldest hydropower plants in Scotland.

The project currently delivers around 140GWh of renewable generation output each year.

Peter Diver, Head of Hydro Operations at SSE Renewables, said: “Hydropower is Scotland’s original source of renewable energy and one which has an increasingly vital role to play in our path to achieving net zero carbon emissions in Scotland by 2045 and the UK by 2050.”

Claire Mack, Chief Executive of Scottish Renewables, said: “Further investment in pumped storage hydropower, in which Scotland could lead the UK and the refurbishment of existing plants like Tummel Bridge mean a more certain route to net zero carbon emissions by our 2045 target, as well as significant benefits to local supply chain companies and communities.”