Registrations of battery electric vehicles jumped by 73.1% last month, according to a report 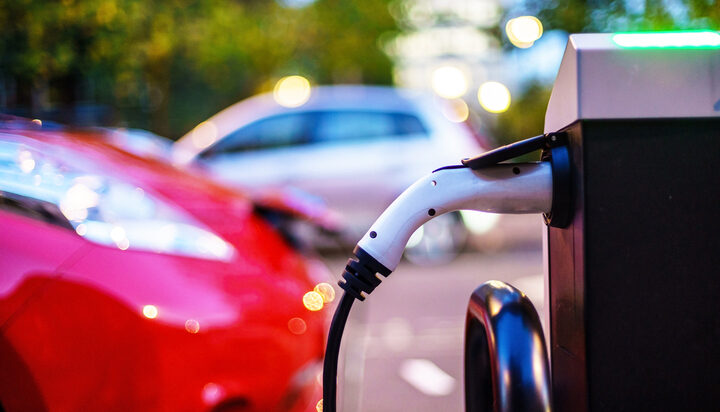 Registrations of plug-in vehicles, including battery electric vehicles (BEVs), continued to increase last month, the worst October the car industry has experienced in the last 30 years.

That’s according to a new report by the Society of Motor Manufacturers and Traders (SMMT), which suggests that BEV registrations grew by 73.1% last month.

The SMMT also estimates that plug-in vehicles currently account for 16.6% of all cars registered so far in 2021.

The data suggests that nearly 106,265 cars were registered last month, a 24.6% fall compared to the same period last year and the weakest October since 1991.

“Electrified vehicles, however, continue to buck the trend, with almost one-in-six new cars registered this year capable of zero-emission motoring, growth that is fundamental to the UK’s ability to hit its net zero targets.”