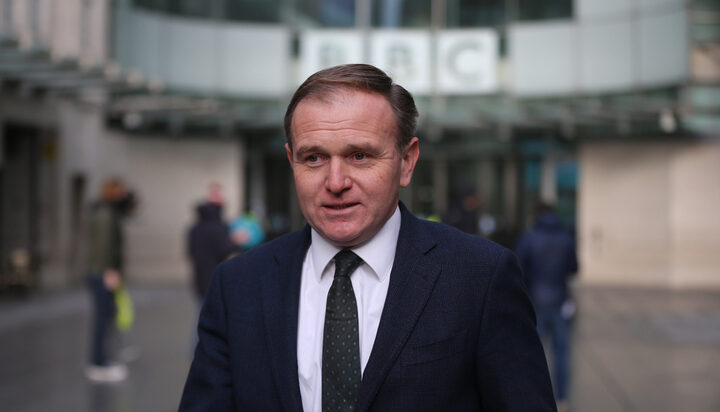 The government is considering putting a ‘carbon border tax’ on imports coming from countries with poor green credentials.

George Eustice, Secretary of State for Environment, Food and Rural Affairs said: “We would be saying, we are not going to allow producers in this country to be undercut by those who are not doing their share.

“If you do not want to export pollution, then you do at some point have to consider a carbon border tax. Ideally, it would be done multilaterally with agreement around the world.”

However, Mr Eustice said that measure will take time to be implemented.

Speaking on the Andrew Marr Show, Mr Eustice also said the government is not planning to bring in a ‘meat tax‘ to encourage consumers to make more sustainable food choices: “We are not going to have an arbitrary meat tax or meat levy. There is no case for any kind of carbon emissions trading or meat tax or any such thing in the food sector.

“That has never been on the cards. I have never supported it.”