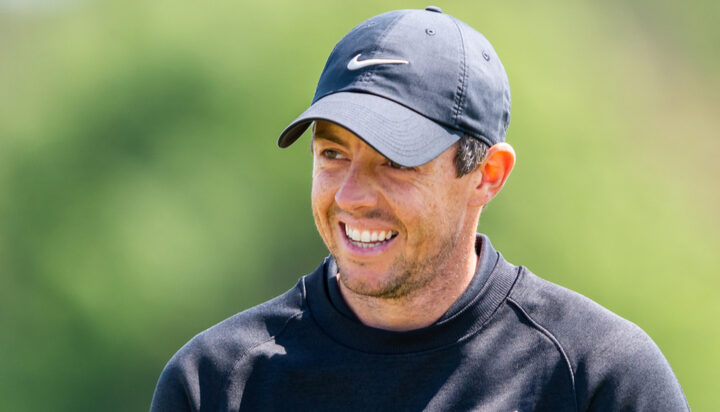 Rory McIlroy claims he is carbon-neutral when travelling to golf competitions around the world.

“I wouldn’t self-profess to be an eco-warrior but I’m someone that doesn’t want to damage the environment in any way, so how can I make my travel around the world neutral, how can I neutralise what I do?” he proclaimed.

The former world number one explained the guilt began to seep in after he won a competition in China in 2019 and flew back from the event in a private jet – but this hasn’t stopped him flying private: he now pays to offset the impacts of doing so.

“I pay to fly private; I pay quite a bit more on top of that to make sure I’m carbon-neutral by the end of the year,” he said.

To take part in the most recent European Tour season finale McIlroy flew from his home in Florida to Dubai but said “we can all play our part in some way or another.”

He concluded: “I know that when I do travel and I travel privately, that I’m not doing it to the detriment of the world that we live in.”