The regulator’s price cap could increase to £2,400 in April, Emma Pinchbeck said 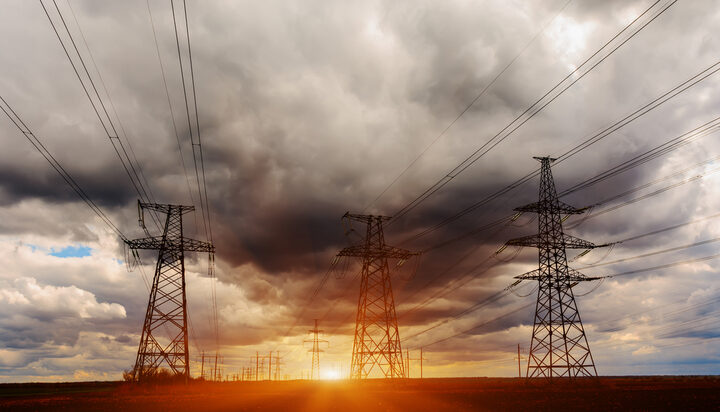 The boss of Energy UK said customers might see their bills jump two times this year.

Speaking to a media webinar organised by the Energy and Climate Intelligence Unit about the current energy crisis, Emma Pinchbeck, Chief Executive of Energy UK, said she was expecting prices to go up not only in April, when the new price cap will come into force but in October as well.

She said: “£2,400 is actually the price for October that we are anticipating in some forecasts based on what we can see in the future markets and the cost of the current crisis.”

That would follow an increase to around £2,000 in April, Ms Pinchbeck explained.

Energy UK’s boss said: “It’s worth saying we have been through gas price spikes before as an industry and I used to manage them. We haven’t seen anything like this, certainly not in my career or in any of the people who sit around my boards.”

She added that a few months ago, she became worried that it might be “a more enduring situation” than a short-term spike.

Ms Pinchbeck said: “It’s also worth saying that the gas price is still three times higher than we expected to be this time of year.”

The trade association’s chief said that “the UK Government has yet to put in place any additional support for customers or for the industry”, compared to other countries who have already managed to make interventions in the energy market.