Octopus Energy to customers: “In April a typical bill could rise over 75%” 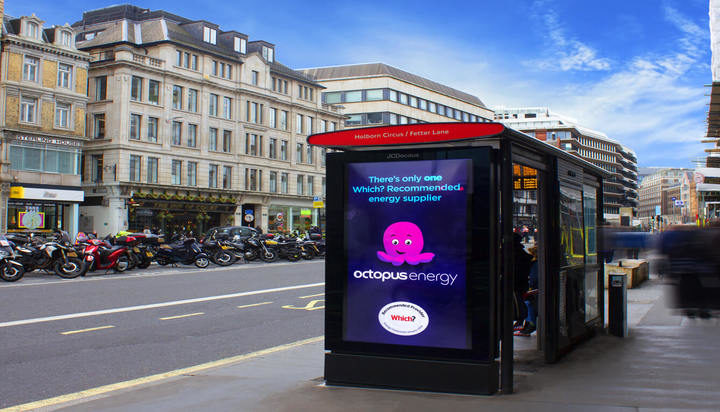 Octopus Energy has warned customers that the new price cap will mean an extra £60 a month for everyone from April.

The revised price cap, which applies to England, Scotland and Wales is expected to be announced by Ofgem on 7th February.

In an email to customers, Octopus said: “When the cap is updated, it’s likely a typical bill will rise over 75% compared to the same time last year.

In the mail, Octopus Energy’s Chief Executive Officer Greg Jackson argued that spreading the cost of high gas prices over a number of years is the best way to offset price hikes in the bills.

He said that appeared to be the only option able to “make a real difference to all customers”.

Mr Jackson had previously described the crisis in the UK’s energy retail market as a “one-in-30-years event”.

An Octopus Energy spokesperson told ELN: “Whilst no one wants to read about rising energy costs, Octopus Energy’s open and informative approach to discussing the causes and potential solutions to the energy crisis has been welcomed by customers.

“We’ve received about 45,000 responses from customers so far. 95% of customers responding to our survey said they found the email helpful and 87%+ agree with the idea of spreading the costs of the crisis over several years. This will give families time to adjust whilst helping prevent the economic damage of sudden inflation.”