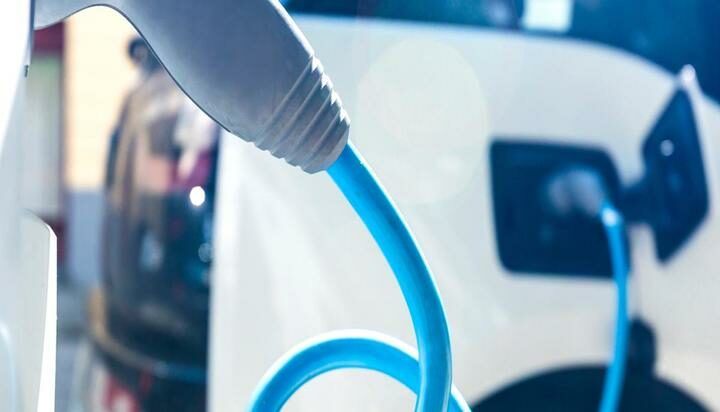 The data reveals a divide between North and South with drivers in the South paying nearly 28% more than those in the North of England and Wales to charge their batteries using the more affordable public chargers.

The research, commissioned by British Gas following a Freedom of Information request to more than 400 councils also found that fast chargers are more than 10% more expensive in the South.

The study also shows that there are just 21 local authorities across England and Wales where it is completely free to charge your EV using council-owned public chargers.

The authors of the report estimate charging from empty to full at the country’s most expensive chargers would cost drivers nearly £240, based on average battery capacities.

They also note that there are drivers in other areas who are charged up to £4 for every kilowatt hour.

Lucy Simpson, Head of EV Enablement at British Gas said: “The latest figures released today demonstrate the need for all UK councils to play their part in supporting the transition to EVs.

“Whilst the government does offer certain financial incentives at the point of purchase, charging costs are still a barrier to EV adoption.”