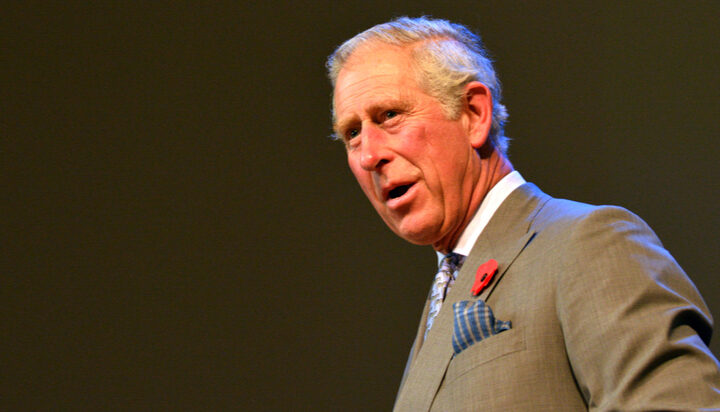 Prince Charles witnessed first-hand the UK Atomic Energy Authority’s (UKAEA) fusion energy experiment in Oxford and how key the technology could be in our fight against climate change.

Fusion energy does not release carbon and offers an almost limitless green electricity source – but this does not come without challenges.

The Prince of Wales looked on at the largest operating tokamak, (an apparatus for producing fusion reactions), in the world – the UKAEA’s Joint European Torus.

The Queen unveiled Joint European Torus in 1984 and just shy of four decades later, her son returned to see the progress made.

There is great optimism for fusion energy in becoming the key element in a low carbon energy mix needed for a net zero future and experts explained to His Royal Highness why this is the case.

CEO of UKAEA Professor Ian Chapman said: “It was an honour to welcome His Royal Highness to our world-leading fusion energy research and development facility and showcase the ground-breaking Joint European Torus machine.

“We agreed significant changes are needed to decarbonise the energy supply and how fusion energy has huge potential to address that challenge.

“The Prince of Wales was very keen to understand more about how fusion can be a critical piece of the future global energy puzzle and Britain’s leadership position in overcoming the great scientific and engineering challenges set before us.”