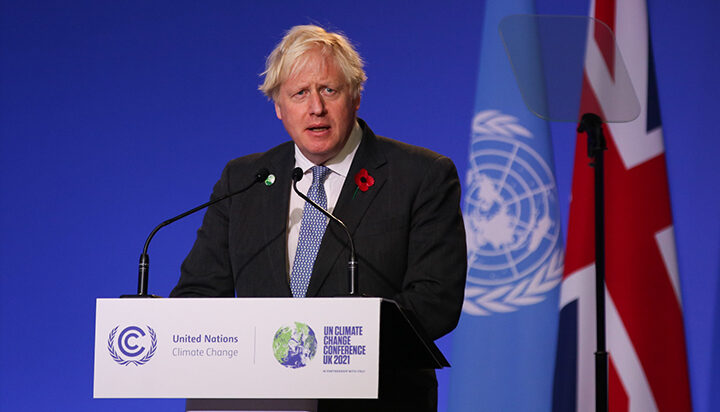 The government has been urged not to abandon its climate targets amid voices heard inside its own party to ditch its net zero plans.

It had been previously reported that a small group of Conservative MPs, named the Net Zero Scrutiny Group, have attempted to derail the government’s green agenda.

Some 19 MPs were reportedly trying to link the cost of living crisis with net zero policies and soaring energy prices with climate targets.

Fatih Birol, Executive Director at International Energy Agency, said: “I hope the UK will continue with the leadership that we have seen at Glasgow and go further to make sure that governments fulfill their pledges they have made before and during Glasgow.

“The UK is capable and responsible for making sure these are implemented.”

Mr Birol added: “The current energy prices are nothing to do with net zero. This is not a clean energy crisis, or a renewable energy crisis. These claims are irresponsible and are being used to attack public support for the net zero transition.”

Laurence Tubiana, the diplomat who is being recognised as a key architect of the Paris Agreement  said: “We are not happy and we are crossing our fingers (that the UK will reaffirm its net zero commitment).

“It’s very important that the UK keeps this direction of travel.”