Ceramic manufacturers could be forced off the gas network, an industry association has said 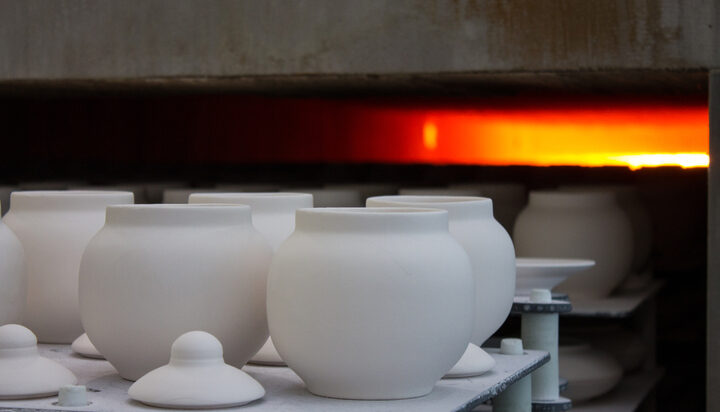 While global oil and gas prices have already surged following the Russian invasion of Ukraine, the UK ceramics industry has raised concerns over its ability to continue to operate as usual.

BCC Chief Executive Dr Laura Cohen said: “British manufacturers were already struggling with record energy prices that were internationally uncompetitive and the squeeze is only getting tighter.

“We’re urging the government to act to target further relief to sectors like ceramics.

“The BCC is deeply concerned that the unprecedented prices reflect the market’s views about the physical availability of gas over the months ahead.

“In the event of national supply shortfall, our members are near the front of the queue to be forced off the gas network, while households are last.

“This can happen at very short notice and a forced, quick shutdown runs a very high risk of severe damage to kilns, from which many businesses may not recover.”

A government spokesperson told ELN: “The UK has no issue with gas supply and unlike other countries in Europe, the UK is in no way dependent on Russian gas, with imports making up just 4% of demand.

“We remain absolutely determined to secure a competitive future for our energy-intensive industries, including the ceramics sector and in recent years have provided them with extensive support, including more than £2 billion to help with the costs of energy and to protect jobs.

“Ministers and officials continue to engage constructively and regularly with industry and our priority is to ensure costs are managed and supplies of energy are maintained.”