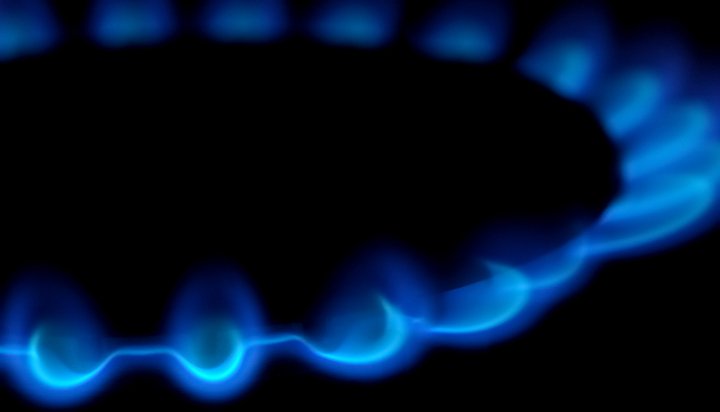 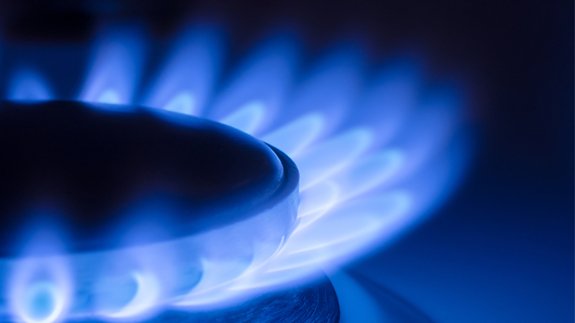 National Grid has issued a warning it may not have enough gas to meet UK demand today as the cold snap continues. It is in response to a series of “significant supply losses resulting in a forecast end of day supply deficit”. Big businesses and industry that use a lot of gas could be asked […] 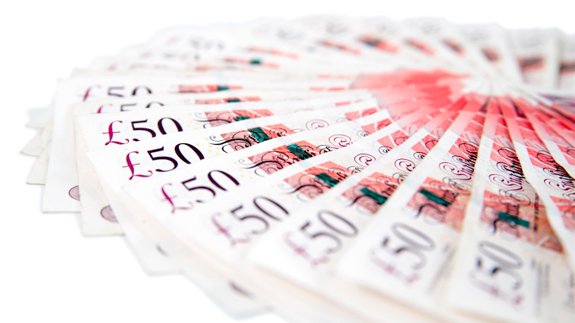 Gas network firm to ‘give back’ £145m to Ofgem
Priyanka Shrestha

Gas network company SGN said it won’t be claiming £145 million of allowance agreed under Ofgem’s regulatory allowances for projects. The firm, which operates in Scotland and the south of England and delivers gas to 5.9 million homes and businesses, said the amount under the price control will either be “no longer required or claimed”. […]