Areas in Birmingham, Dudley, Stoke and Sandwell could see fuel poverty levels soar to more than 80% of homes, according to a new report 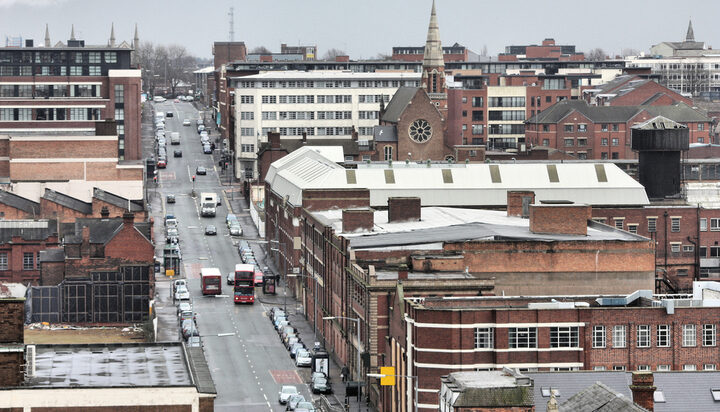 People living in areas of the Midlands and Yorkshire are likely to be hit by fuel poverty worse than others.

That’s according to new research by the campaign group End Fuel Poverty Coalition which estimates nearly 88% of households in parts of the Bushbury South and Low Hill areas of Wolverhampton in West Midlands will be in fuel poverty from 1st April.

Energy bills are set to rise as the new price cap will come into force next Friday.

The Washwood Heath area of Birmingham, the Castle & Priory ward of Dudley, the Shelton area of Stoke and the area near Smethwick Galton Bridge in Sandwell will see fuel poverty levels soar to more than 80% of homes, the authors of the report have claimed.

Rachael Williamson, Head of Policy at Chartered Institute of Housing, said: “The government’s ambition to ‘level up’ is being undermined by its inaction in meaningfully tackling fuel poverty.”

Last month, the government published the most recent official data on fuel poverty.

Ms Williamson added: “We need clear, long-term plans to tackle homes with poor energy efficiency, especially in the private sector, and financial support to address the gap in the meantime. Without this, we will see many more households and families plunged into poverty.”

In case you missed it, listen to the ELN podcast about the current state of fuel poverty in the UK.