Council votes against the development of giant solar farm

The solar project would have the size of more than 100 football pitches at Bramley, Hampshire 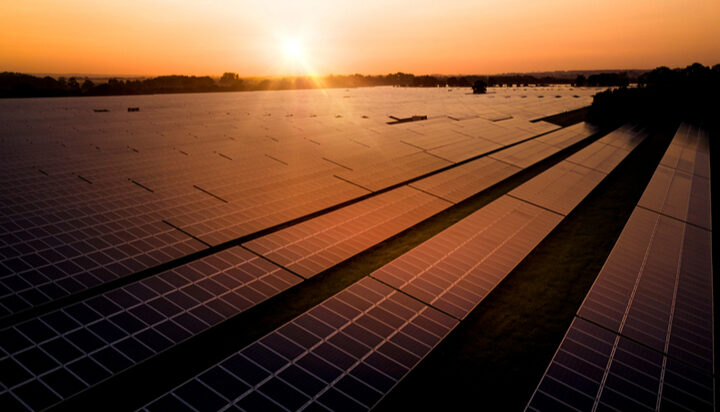 A local authority in Hampshire has rejected a plan to build a solar farm equivalent to the size of 100 football pitches.

In a meeting, last night, the Basingstoke and Deane Borough Council Development Control Committee voted to refuse permission by 11 to one for ENSO Energy’s application to build a 210-acre Industrial Solar Park between Bramley and Silchester.

Councillors rejected it on the grounds of the impact on the local environment and potential risk to Roman archaeology.

During the meeting, representatives of the company behind the project said: “This project will deliver enough renewable energy to supply around 20-25% of all the homes in this borough. It is probably the single biggest action this council can take right now to tackle climate change.

“We have been through a very robust process – we have engaged specialists and experts in their fields to assess our proposals. Your officers and other consultants have reviewed those assessments.

“None have any objections.”

A Basingstoke and Deane Borough Council spokesperson told ELN: “The council’s Development Control Committee voted to refuse the application at its meeting on Wednesday 20th April.

“Reasons for refusal were that the proposed development would cause adverse harm to the landscape character and visual amenity of the area and enjoyment of public rights of way and to the historic environment regarding the potential archaeological interest of the site.

“The committee decided that the harm caused would not be outweighed by the benefits of the proposal in terms of renewable energy generation.”

A spokesperson for the group representing residents opposing the plan, Solar Farm’s Residents’ Group said: “We are very pleased that common sense prevailed in this case.

“There was a robust and fair debate among the councillors in their process to reject the industrial-sized solar park.

“We support solar but not at this scale, nor on good quality greenfield sites. It was clear from the outset that the scale of this proposal, the detrimental impact it would have on the local landscape, the loss of good agricultural land and the loss of archaeology made it doomed to fail.

“The resolve of the residents of Silchester and Bramley should not be underestimated. We remain entirely committed to protecting the landscape around us and will continue to do so to ensure the heritage of this area remains intact.”

ELN has approached ENSO Energy for a response.