Norwegian Government steps in to end oil and gas strike 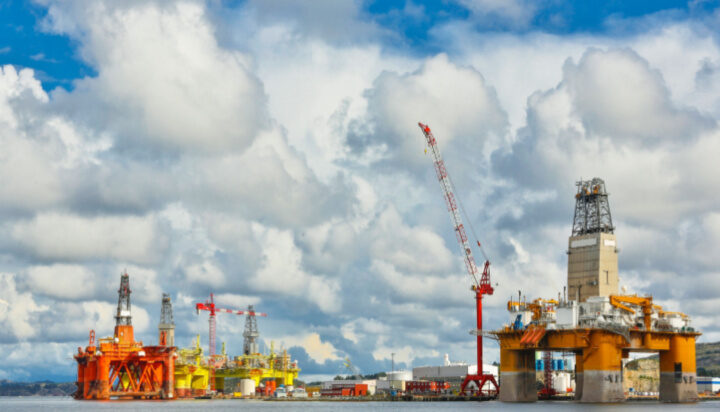 The Norwegian Government has reached an agreement with offshore oil and gas workers to end their strike “as soon as possible”.

Workers in the petroleum sector went on strike over pay on Tuesday – the industrial action threatened to cut the country’s gas exports by nearly 60%.

It had been previously predicted that if the strike continued, the UK would not have received any gas from Norway starting from this Saturday.

The Norwegian Government has proposed compulsory “wage arbitration” in fear of the implications the continuation of the strike would have on the current energy crisis.

Norway’s Minister of Labour and Social Inclusion Marte Mjøs Persen said: “The Ministry of Petroleum and Energy believes that it would be indefensible to cease gas production in the scope entailed by this strike over the next few days.

“Production is falling dramatically, and this is highly critical in a situation where the EU and the UK are entirely dependent on their energy partnership with Norway.”