England “faces the worst drought since 1976”

The Isle of Man has introduced a hosepipe ban 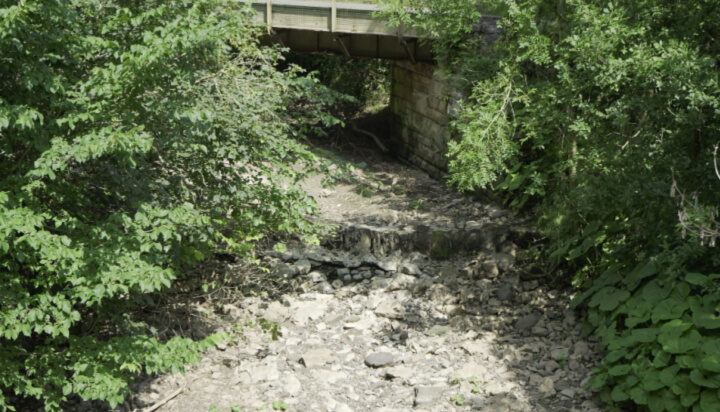 Scientists have warned England is on the brink of seeing the worst drought since 1976.

As meteorologists forecast a prolonged season of dry weather for the next couple of weeks of summer in, it is predicted that swathes of England may face drought as soon as August.

Officials suggest Britain has experienced the driest six months since the landmark drought of 1976.

It has been reported that the Isle of Man has seen a 50% drop in rainfall since June.

This is the reason behind the decision made by the public company Manx Utilities to introduce a hosepipe ban starting this Friday.

The firm said the move follows “an extremely dry period and an increase in usage over recent weeks”, despite a campaign to encourage residents to use water wisely.

An Environment Agency spokesperson told ELN: “We’ve had prolonged dry weather this year which has led to exceptionally low river flows across much of England and reservoir levels falling across Yorkshire, central and southwest England.

“Recent hot temperatures will increase the likelihood of local impacts and put pressure on the water environment and wildlife.

“Environment Agency teams are monitoring river levels and responding to environmental incidents, and we are working with water companies to manage water resources and take precautionary actions to ensure the needs of water users and the environment are met.

“Water companies are also enacting their drought plans as a routine precaution to maintain water supply.”