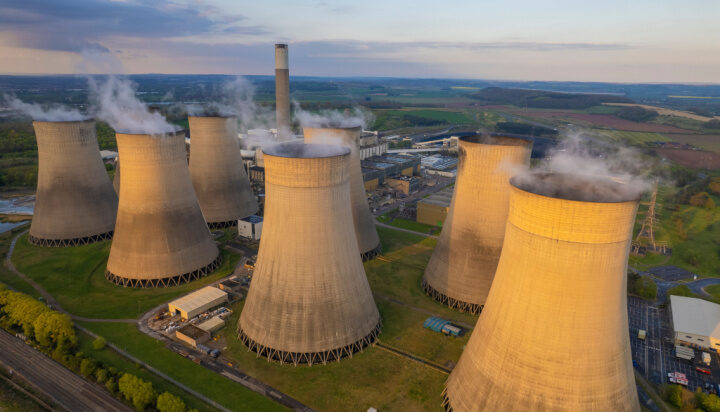 Germany has nationalised energy giant Uniper, which owns and operates seven power stations across the UK.

The Federal Government’s plan to take control of Germany’s biggest gas importer Uniper was underway in the last couple of months as the company was hit by the reduced gas flows from Russia.

The government has acquired shares held by Fortum, increasing its stake to 99%.

The latest state intervention involved a rescue package agreed upon in July.

Financing of €8 billion (£6.9bn) will be made available to fund the company’s work.

Uniper Chief Executive Officer Klaus-Dieter Maubach said: “Today’s agreement provides clarity on the ownership structure, allows us to continue our business and to fulfil our role as a system-critical energy supplier.

“This secures the energy supply for companies municipal utilities and consumers. The amendment of the stabilisation package announced in July was necessary against the backdrop of the further intensification of the energy crisis.”