The Crown owns all mineral rights in England and Wales 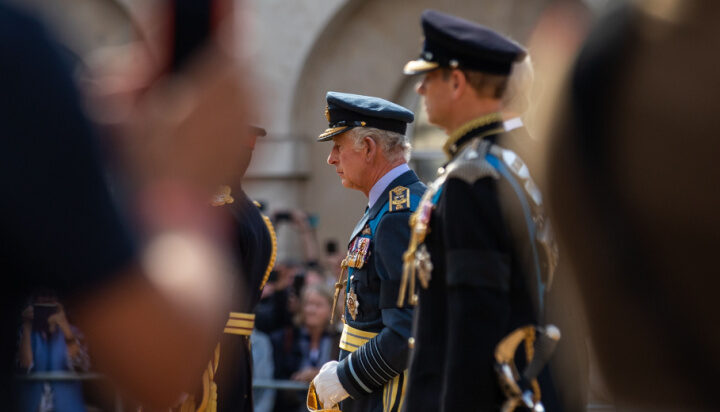 As the government’s move to lift the ban on fracking for shale gas in England continues to spark fury among campaigners, King Charles could reportedly play a significant role in blocking or consenting to the new energy plan.

He said: “They (the government) can issue as many licences as they like, but unless they change the law then it will prove to be impossible.

“When I was Energy Minister, I tried to get fracking to work for a year, but the issue of property rights was the problem.

“They question of who owns what underground. Because people do not own what is underground, it means that they do not benefit from its extraction. But if they did, then they might be able to make progress.”

Currently, the property rights belong to King Charles through the Crown Estate.

Campaigners and MPs hope that given King Charles has been an outspoken supporter of sustainability, new fracking projects might be blocked.

ELN has contacted BEIS for a response – the department did not respond before publication.