Ofgem under fire for ‘shifting costs to customers’ 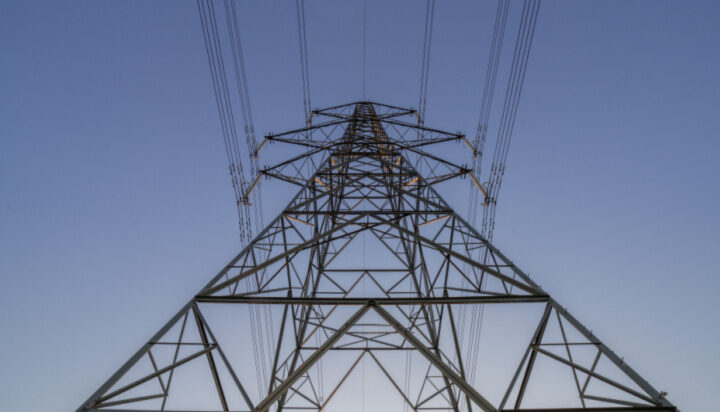 British energy suppliers are making higher profits because Ofgem has shifted some of the costs of running their business to household bills.

That’s according to a new report by Citizens Advice which suggests a series of measures introduced by Ofgem in August boosted the profit margins of energy companies.

Citizens Advice said allowed profit margins under the price cap have almost tripled from nearly £24 per customer on dual fuel bill in October last year to £63 during the same month this year.

The union has published a new report suggesting that last year the major energy suppliers, distributors, and generators made £15.8 billion in profits.

According to research by Common Wealth, distribution network operators have higher profit margins than any other sector in the UK, with operating profit margins of over 50% expected in 2022.

An Ofgem spokesperson told ELN: “Ofgem’s priority is to protect consumers and businesses and ensure they pay a fair price for their energy. A key part of this will be investing to support the transition away from our high dependence on imported fossil fuels towards homegrown, cleaner, cheaper, and more secure sources of energy.

“This will save people money, safeguard our security of supply, and ensure we are no longer at the mercy of international energy prices.

“Our upcoming final determinations on investment for the local electricity distribution networks over the 2023 to 2028 period are a vital part of realising this ambition. They will help to connect up those new sources of energy to our homes and businesses and meet expected increases in electricity demand, such as from heat pumps and electric vehicles.

“We will publish our Final Determinations on 30th November, informed by the stakeholder feedback to our draft proposals we consulted on in the summer. We do not believe that it would be in consumers’ interests to delay the implementation of the price control and we have responded to Unite on that basis.”