Not so smart – could DCC changes cost us more? 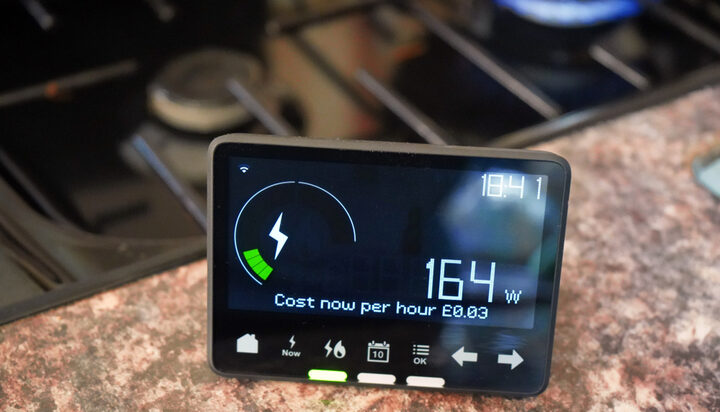 As the smart meter roll-out continues to gain momentum, energy consumers are facing a new challenge, proposed changes to the Data Communications Company (DCC) charging methodology could see them paying twice for the same service.

The Smart Energy Code Company (SECCo) Board has been investigating how much work is generated by “Other Users” or non-energy suppliers and agreed that further investigation into the current charging arrangements would be beneficial.

The DCC has raised this modification at the request of the SECCo Board and SECAS, to holistically review the DCC Charging methodology and determine whether any change should be taken forward.

But what impact will these changes have on the smart meter roll-out?

It’s important to note that energy customers have already paid thousands of pounds through their energy bills for DCC services, without much to show for it in many cases. The proposed changes to charge “Other Users” (Other Users for example, include such as companies like Hugo and Loop, who have brought smart meter data to mobile apps), means customers will effectively pay twice for the same service.

This not only seems unjust but it would also discourage the use of these services by consumers, slowing down the progress of the smart meter roll-out and the progress towards a more efficient, secure and greener energy system.

Innovative companies like Hugo and Loop have greatly improved engagement and demand for smart meters by providing value-added services to energy consumers. These companies have allowed consumers to access the benefits of smart meters, which would otherwise be inaccessible.

The proposed changes could put a stop to this progress and could discourage these companies from using DCC services, slowing down the adoption of smart meters.

Furthermore, the proposed changes could discourage innovation and competition within the energy industry, as consumers may not be willing to pay extra for DCC services they have already paid for through their energy bills.

This could have a negative impact on the growth of the energy industry as a whole and limit the choices available to energy consumers, who would then be left with their supplier’s energy app.

Charging ‘Other Users’ for the use of DCC services when the smart meter industry is only starting to make progress, seems a huge own goal, because of the detrimental impact on the progress it could cause the smart meter roll-out and the growth of the energy industry as a whole.

In the end, the goal of a smart meter roll-out should be to make energy more efficient, secure and greener, not to make it more expensive for the consumer. Let’s not lose sight of that goal.

If you’re an energy consumer or third party and want to comment on these proposals, you can do so at