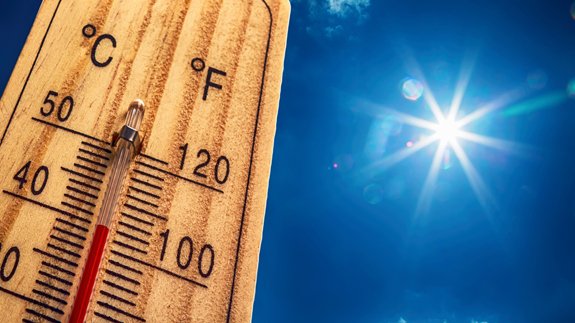 The average absolute value of the air temperature close to the Earth’s surface hit a new record in July. That’s according to meteorological data by EU’s Copernicus Climate Change Service which stated air temperature was 0.19°C higher than previous records in 2009 and 2015. Global temperatures usually peak in July, varying by more than 3°C over the course of […]