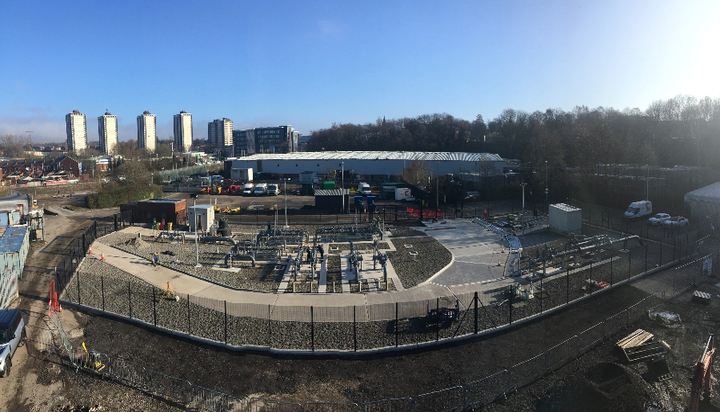 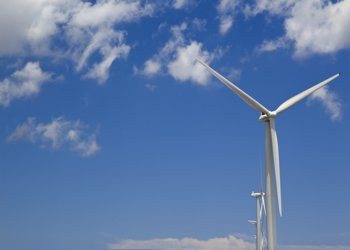 Google is upping its green credentials as it announced an investment of around $200 million (£124.5m) in a wind farm in the US. The search engine giant will make the investment in the Spinning Spur wind project located in Oldham County in west Texas built by EDF Renewable Energy. The 161MW facility generates enough energy […] 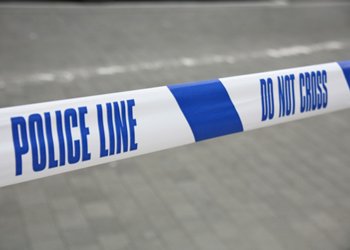 A young boy has died following a gas explosion in Oldham, Manchester yesterday. Around a hundred people were evacuated from the neighbouring houses after the blast, which Greater Manchester Police (GMP) said “significantly damaged” at least two houses, affecting five overall. The body of the young boy, believed to be two, was found inside one […]