The International Solar Alliance (ISA) has formally entered into force and received the status as an international organisation. It aims to deploy more than 1,000GW of the renewable source and […] 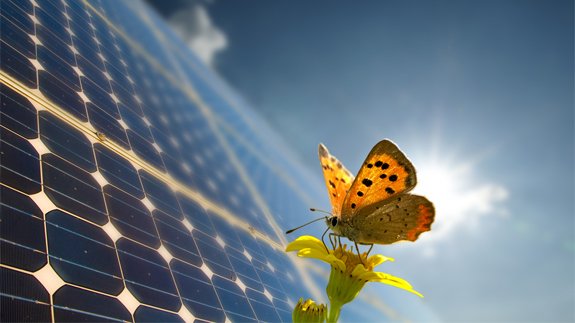 The International Solar Alliance (ISA) has formally entered into force and received the status as an international organisation.

The initiative, initially launched at the 2015 UN climate conference in Paris, has so far been ratified by 19 countries, including India, France, Bangladesh, Mauritius and South Sudan.

The Paris declaration on the ISA states the countries “share the collective ambition to undertake innovative and concerted efforts for reducing the cost of finance and cost of technology for immediate deployment of competitive solar generation”.

It recognises sustainable development, universal energy access and energy security are critical to the shared prosperity and future of the planet, acknowledging the need for clean and renewable energy to be made affordable for all.