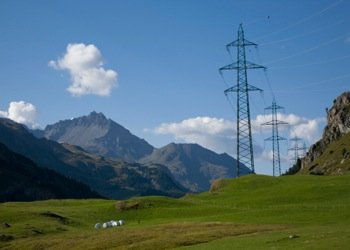 Juliet Davenport, CEO of Good Energy said changes could break up the Big Six: “We need to move towards a decentralised energy market which can provide the UK with resilience against price volatility caused by relying on energy imported from abroad. The recent price hikes we’ve seen from the Big Six are a sign of that reliance, as 60% of our energy is currently imported.”

EDF Energy responded to the speech by insisting they stood out from the pack. A company statement said:”We were the last of the major suppliers to announce any price changes, we have raised prices by the lowest amount and we will be the lowest average duel fuel and electricity supplier across the country.

“We stood out from other suppliers by freezing prices last winter, and have done so again by being the last major supplier to announce any price increase and by protecting customers through our investment in nuclear power, the cost of which is not affected by volatility in fossil fuel prices.”