A Scottish water provider faces questions from the water watchdog about its relationship with a private insurance firm. Thousands of customers received letters in Scottish Water branded envelopes, which contained […] 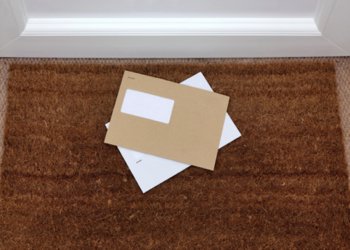 A Scottish water provider faces questions from the water watchdog about its relationship with a private insurance firm.

Consumer Focus Scotland said that public bodies, such as Scottish Water, should not be seen to favour one company over another and has asked the water provider to clear up their relationship with the insurance firm.

Douglas Sinclair, Chair of Consumer Focus said: “Scottish Water has a privileged position as a public sector utility and Scotland’s water supplier. It is deeply concerning that it has allowed this commercial relationship to cloud how transparent they are with customers. This also raises an important point about whether public servicesshould endorse any one private firm – an urgent debate is needed on that.”

In response, a spokesman for Scottish Water said: “We have already addressed most of the issues raised by Consumer Focus Scotland and they have acknowledged changes made to the HomeServe literature. This dual-branding approach is used by many other water companies in Britain. Further work to improve the clarity of literature has been carried out by HomeServe since then.”