SSE has received a fine of £1.25 million at Guildford Crown Court after being found guilty on two counts relating to the use of doorstep sales aids in 2009. The […] 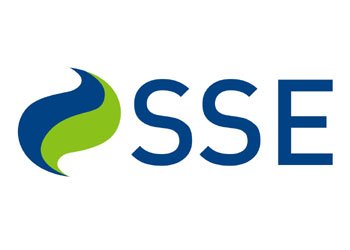 SSE has received a fine of £1.25 million at Guildford Crown Court after being found guilty on two counts relating to the use of doorstep sales aids in 2009. The figure is thought to be the largest ever fine from a court case brought by Trading Standards.

Stephen Forbes, Director of Sales, Marketing and Energy Service at SSE said: “We accept that a company of SSE’s standing and with SSE’s values should not have found itself in this position and we are very sorry that it did. Energy sales in SSE have been transformed in the three years since this case started and customers should have absolute trust in SSE and complete confidence in the products and service we offer.”

Ironically, SSE was the first to stop door-to-door sales back in July of last year. Most energy firms have ended cold-call sales tactics, although E.ON refuse to be drawn on the matter.

Audrey Gallacher, Director of Energy at Consumer Focus said: “Firms must not be left to profit at the expense of customers who have been misled. A fine of £1.25 million set by the court sends a very strong message to the energy industry that it must play fair by its customers and get it right on sales. Surrey Trading Standards should be applauded for its persistent pursuit of a guilty verdict over these obviously misleading sales practices.”

Customer who think they may have been mis-sold products by SSE are being urged to contact the firm about getting compensation.

Currently three of the ‘Big Six’ suppliers, Scottish Power, SSE and npower are being investigated by Ofgem about whether their previous door-step sales practices have broken the rules.