Australian scientists claim droughts could significantly increase the risk of suicide. The researchers at the Australian National University looked at the possibility for the state of New South Wales in […] 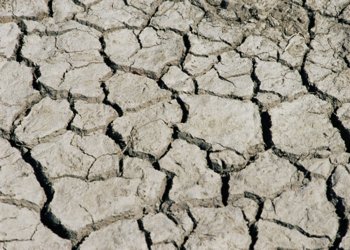 The researchers at the Australian National University looked at the possibility for the state of New South Wales in Australia between 1970 and 2007 and found the longer the drought drags on, the higher the risk of suicide.

They claim around 9% of rural suicides in males aged 30-49 were due to drought over the entire study period. However, no link was found between drought and suicide rates in urban areas.

Ivan Hanigan, one of the researchers who led the study said: “Nine per cent may not sound like a big number but over the course of the 38 years of our study, it’s a significant figure. This estimate is an average – and we know that the majority of years are not droughts – so the percentage is much greater than 9% in the actual drought years, since these are episodic and confined to a distinct minority of years.”