UK gas demand has dropped to a six year low – but consumers aren’t feeling the benefit, according to analysts. Despite gas demand hitting 155Million cubic metres (McM) at the […] 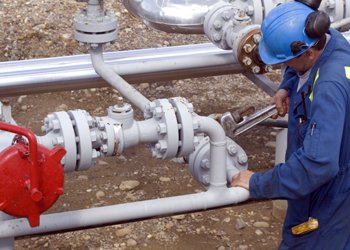 UK gas demand has dropped to a six year low – but consumers aren’t feeling the benefit, according to analysts.

He said: “Despite the low demand the system has been undersupplied a few times so far in summer. The Day-Ahead price hasn’t fallen lower with demand because of all the supply concerns at the moment and is at similar levels to last year.”

Japan’s appetite for gas after the loss of its nuclear plants because of Fukushima as well as some problems with North Sea platforms were contributing to this, suggested Mr Hornby.

“The main reasons for the supply problems are low LNG output (all the boats are still on their way to Japan and the rest of Asia), loss of the Elgin-Franklin platform (approximately 6% of summer supply lost from that platform alone), and lower UK gas production with dwindling reserves and a heavy maintenance period,” he said.