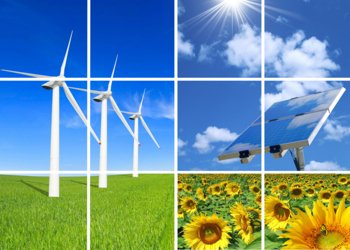 Scotland could get more than £1 billion worth of investment for renewable energy this year.

Figures from the Department of Energy and Climate Change showed investment in Scotland’s renewable energy industry was more than £900 million in the first six months of 2012. Earlier this year, DECC also revealed Scotland beat its target of generating 31% of energy from renewable sources last year.

Niall Stuart, Chief Executive of Scottish Renewables said: “We learnt that we smashed the 2011 renewable electricity target, that the sector supports some 11,000 jobs, is making a massive dent in carbon emissions and output has again hit record levels.

“More than £800m of this came from onshore wind, showing the importance of the sector during a challenging time for Scotland’s economy. That investment is of course supporting thousands of jobs across Scotland in project management, civil engineering, professional services and operations and maintenance.”

The country now aims to generate 50% of its electricity demand from renewable sources by 2015.