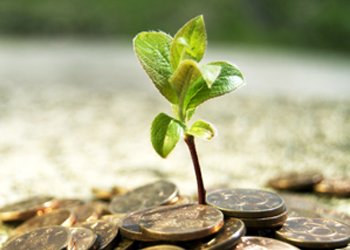 The Green Investment Bank (GIB) is the world’s first national bank for sustainable technologies and has a starting pot of £3billion to dish out.

It became fully operational in October 2012 although there have been concerns it hasn’t been able to lend quickly enough.

The newest member of the GIB team was previously at the global bank Morgan Stanley, where he was Head of European Renewables in the Global Power & Utilities Group in London. He was at Credit Suisse before that for ten years working in the European power sector.

Mr Mansley said: “I have been truly impressed by the development of the Green Investment Bank establishing such a high quality team and starting to successfully execute on its meaningful mandate to support the UK’s renewable energy sector.”