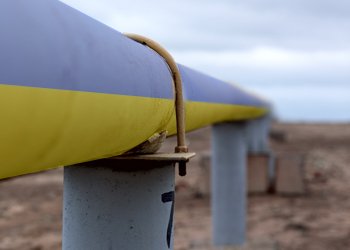 Ukraine is to sign a landmark shale gas deal worth more than $10 billion (£6.3bn) with oil and gas firm Shell.

The Dutch company is expected to give 31-60% of the extracted gas following an agreement approved by the Donetsk and Kharkiv regional administrators.

The Minister said the hydrocarbon extraction at the gas field could lead to lower gas prices as he believes the US managed to cut its gas prices due to the new technology for gas extraction from unconventional sources, also called fracking.