Russia and China, two of the world’s biggest powers are planning to sign a gas supply deal, Russian state gas firm Gazprom said yesterday. The two countries have been grappling […] 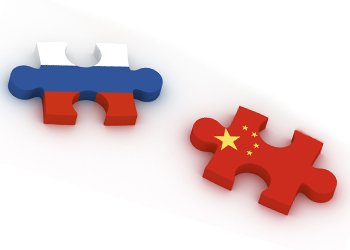 The two countries have been grappling over a deal for the past six years. Gazprom and CNPC agreed to step up negotiations on supply through the eastern route and they set a deadline to sign the contract by the end of 2013.

Alexander Medvedev Gazprom’s Chairman was in Beijing for the meeting yesterday, one of many visits from Russian officials this month ahead of Chinese Premier’s visit to Moscow.

The parties confirmed previously arranged details of the Russian gas export to China, including how much gas will be delivered and the starting date of supply among other conditions.

The United States’ boom in shale gas has left Russia with more gas on its hands which could potentially give China a little more bargaining power.