Danish wind turbine manufacturer Vestas has been awarded its “largest ever” wind power order in South Africa by EDF Energy’s renewable arm. The deal is to supply 35 of its […] 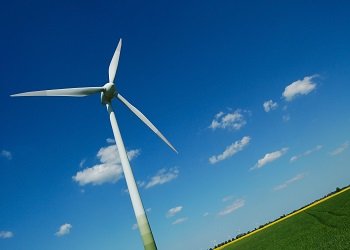 The deal is to supply 35 of its 3MW turbines to three wind power plants – Chaba, Waainek and Grassridge – in the Eastern Cape Province, bringing the total capacity to 105MW. The contract includes installing and commissioning the wind turbines as well as a 10-year service agreement.

The wind farms are expected to produce 375GWh of electricity every year – enough to provide green energy to more than 240,000 households – and help South Africa achieve its goal of installing 1,800MW of wind energy capacity by 2015.

The turbine delivery for all wind projects is planned to start mid next year whilst the commissioning is expected to begin in the third quarter of 2014.