E.ON has reported a 15% rise in profits for the first half of this year following a surge in gas and electricity prices during the winter. The energy firm increased […] 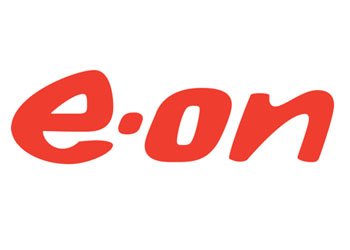 E.ON has reported a 15% rise in profits for the first half of this year following a surge in gas and electricity prices during the winter.

The energy firm increased prices by 8.7% for its dual fuel customers earlier this year, adding £110 to the average bill which rose to £1,370 a year.

E.ON’s earnings before interest and taxes (Ebitda) rose from £238 million in the first half of last year to £273 million this year. The energy firm’s supply division – which serves household, small businesses and commercial customers – also made a pre-tax profit margin of 6.25%, up from 5.97% in the same period of 2012.

The head of the energy company believes E.ON made a “fair profit”. Chief Executive Tony Cocker said: “The colder start to the year meant more energy has been used, so sales are up; the costs we control have come down at a time when those we don’t control are continuing to rise; meaning that ultimately whilst our profit has increased slightly our overall supply profit margin is very much in line with last year.”

However, earnings from its power generation business fell by more than half to £159 million from £399 million, largely due to the closure of the Kingsnorth coal-fired power station in Kent this year. E.ON said gas fired power stations were generating “very low profit margins” which pushed down pre-tax earnings across the group by 15% to €5.7 billion (£4.9bn) for the first half of this year.

EDF Energy and the owner of British Gas also announced a rise in their half-year profits last week.