More than half of households (56%) who have had a Green Deal assessment have already installed at least one energy efficiency measure, DECC claims. A new survey of 500 homes […] 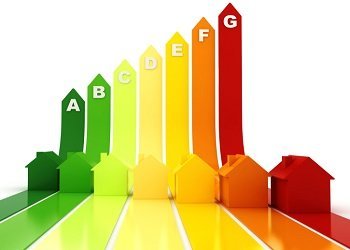 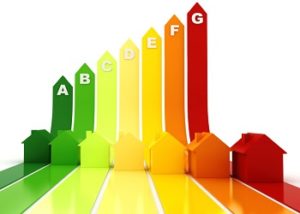 More than half of households (56%) who have had a Green Deal assessment have already installed at least one energy efficiency measure, DECC claims.

A new survey of 500 homes that had an assessment also found a further 6% are in the process of having installments while 19% said they plan to have something installed.

The figure is in stark contrast to statistics released last month which revealed only 132 homes signed up to the Green Deal and one finally went live eight months after it was officially launched.

While the previous research was based on homes installing measures via the Green Deal alone, the latest survey shows the range of different methods people are using to pay. Some are supported through the Energy Company Obligation (ECO) while others are using savings or their regular income.

DECC, however, insists an increasing number of households plan to use Green Deal finance as nearly a quarter of those planning to install energy efficiency measures said they would.

The new research also showed out of those who had the Green Deal assessments, 78% said it was very useful, 82% had confidence in the recommendations made by their assessor while 72% said they would recommend it to family and friends.

Energy Secretary Ed Davey said: “Green Deal assessments are proving to be extremely valuable and are leading to householders investing in energy saving measures. Some people are using Green Deal finance; others are paying in different ways. And of course people should do whatever works best for them.

“The Green Deal is a completely new, ambitious and long-term programme. It’s still early days but the results from this latest research really underline that people want to take action to make their homes warmer and more efficient and to keep their bills down.”

More than three quarters of people said it was clear which energy saving improvements were recommended during the assessment and 61% said their motivation for having an assessment was to save money on energy bills.

The research was conducted on households that had a Green Deal assessment between 1st April and 30th June this year.

A survey by energy company npower last month, however, revealed four in 10 householders believe they “cannot afford” to be energy efficient whilst 22% said they “can’t be bothered”.