More than 10,000 jobs in construction and insulation could be lost if the Government decides to cut green levies on energy bills. That’s according to the UK Green Building Council, […] 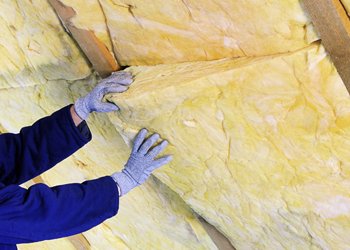 More than 10,000 jobs in construction and insulation could be lost if the Government decides to cut green levies on energy bills.

That’s according to the UK Green Building Council, which warned some could even go as early as Christmas.

The Prime Minister David Cameron has said he want to “roll back” the levies to make bills more affordable and the Government is expected to make its plans known during the Chancellor’s Autumn statement in early December.

A report from last year by the Association for the Conservation of Energy projected that as many as 33,000 people would end up employed delivering ECO and the Green Deal in 2013.

Paul King, Chief Executive of the UK Green Building Council said: “The Prime Minister needs to realise that going after ECO in a bid to cut household energy bills could end up costing 10,000 construction and insulation jobs. That will decimate the very industry that is helping people – including some of the most vulnerable in society – reduce their bills in the long-term.”