The Labour Party has slammed the Government’s insulation scheme for performing poorly and called it a “dud deal”. The comments come as new statistics revealed just a few dozen new Green Deal […] 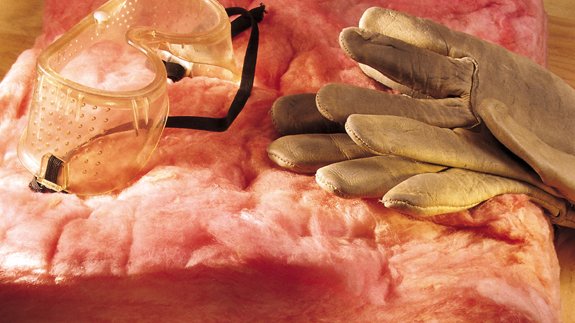 The Labour Party has slammed the Government’s insulation scheme for performing poorly and called it a “dud deal”.

Today Shadow Energy Minister Tom Greatrex repeated his party’s claim to ditch the Green Deal if it wins the next election.

Mr Greatrex said: “The Green Deal is getting worse, not better. There were only 33 Green Deal plans added in February with the number new or pending Green Deal plans showing the second successive fall in as many months.

“The Government’s Green Deal has now become a dud deal. Labour is committed to scrapping the Green Deal and will be outlining our proposals later this year.”

A DECC spokesperson said: “The Green Deal is about advice and support for people to make their homes more energy efficient. For some, Green Deal finance will be the best option for paying for energy efficiency measures, while others will want to use different ways to pay.

“The important thing is that households get simple and straightforward advice so they can take control of their energy bills by making their homes warmer and more energy efficient.”