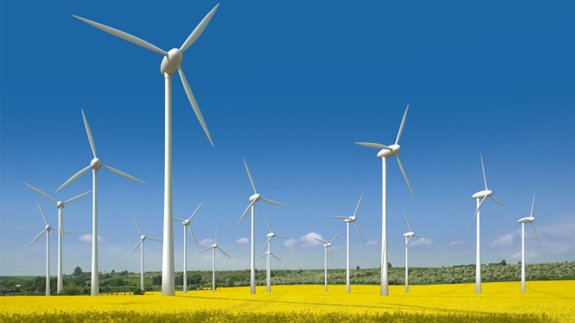 Subsidies for existing onshore wind projects would however remain in place and wind farms currently under construction or given legal consent would still be completed.

But projects that are not granted planning permission before the election would not receive funding, Energy Minister Michael Fallon (picture, below) said.

Planning policies would also be altered within six months of winning the 2015 election so all onshore wind farm applications would be handled by local planning authorities “to give even greater protection to locally valued landscape, heritage and other concerns”.

Mr Fallon added that while onshore wind still has a role to play in helping Britain meet its energy needs and renewable targets, the industry no longer requires government subsidies.

He said: “We now have enough bill payer-funded onshore wind in the pipeline to meet our renewable energy commitments and there’s no requirement for any more.

“That’s why the next Conservative government will end any additional bill payer subsidy for onshore wind and give local councils the decisive say on any new wind farms.”

Figures from DECC suggest around 13.8GW of onshore wind is already built, under construction or has received planning permission in Britain – enough to meet targets of 11GW-13GW even if some projects fall through.