The UK Government’s contracts for renewable electricity generation has been “poorly conceived and managed” and does not secure best value for consumers. That’s the conclusion from the Public Accounts Committee […] 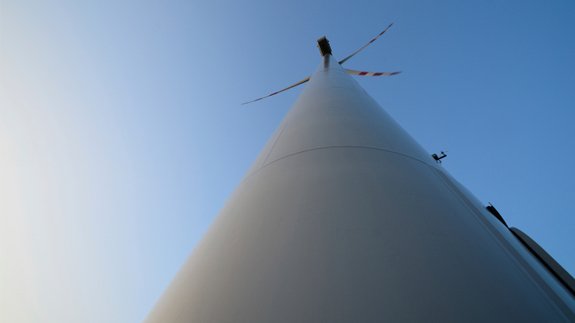 The UK Government’s contracts for renewable electricity generation has been “poorly conceived and managed” and does not secure best value for consumers.

That’s the conclusion from the Public Accounts Committee (PAC) on DECC’s Contracts for Difference, which guarantees a “strike price” for electricity generated by low carbon energy, with developers now set to bid for the subsidy contracts in annual auctions.

Contracts worth £16.6 billion were however awarded early for eight renewable energy projects – using up almost 60% of the budget available to support green energy developments from 2015 to 2021.

But MPs said DECC “failed to defend consumers’ interest”, leaving them to pick up the bill, by awarding the contracts early without competition for five offshore wind and three biomass projects.

Margaret Hodge MP, Chair of the Committee said if the Government had used price competition, it would have led to lower energy prices for consumers.

She added: “Yet again the consumer has been left to pick up the bill for poorly conceived and managed contracts… The Department argued the early contracts were necessary to ensure continued investment. But its own quantified economic case shows no clear net benefit from awarding the contracts early.”

She went on: “Quite simply, the Department failed to defend consumers’ interest under the terms of these contracts. What is now needed is a shift to full price competition, contracts which allow some claw-back for consumers of any excessive profits and a balance of technologies which hits climate targets at least cost for consumers.”

Energy Secretary Ed Davey however insisted the contracts are “better for billpayers in the long run”.

He added: “This Government has been dealing with a legacy of chronic underinvestment and neglect in our energy system. To keep the lights on in British homes and businesses we needed to move quickly to secure new capacity and give investors confidence – fast.”

Yesterday DECC increased the budget for the renewable energy auction to £300 million.