The UK’s application to join a voluntary global initiative aimed at fighting corruption in the oil, gas and mining sectors has been approved. It joins the US and 40 other […] 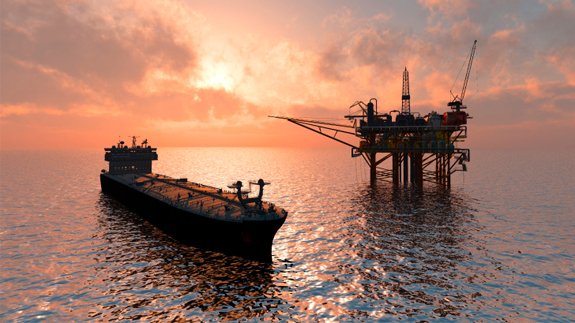 The UK’s application to join a voluntary global initiative aimed at fighting corruption in the oil, gas and mining sectors has been approved.

It joins the US and 40 other nations that are part of the Extractive Industries Transparency Initiative (EITI), which brings together governments, companies and civil society groups to promote transparency in the sectors.

All companies that form part of the extractive industry in the UK will need to report payments made to governments across the globe or face severe penalties.

The payments will then be checked by an independent administrator and form part of the UK’s EITI reports, the first of which is due in April 2016. That means extractive companies have to submit their information, which covers payments made in the 2014 calendar year, by mid-2015 to the UK Government.

Business Minister Jo Swinson said: “Oil, gas and mining can, if well managed, deliver precious economic benefits to the populations of developing countries. However, far too often the assets from resource-rich countries in the developing world are not benefitting local people.”

In Nigeria, EITI reports from a three-year period (2009 to 2011) revealed a company owed tax payments totalling $8.3 billion (£5.2bn). As a result of EITI shining a spotlight onto these payments, $443 million (£277m) has already been recovered and further investigation is on-going.

Earlier this year, the UK was the first nation in the EU to introduce reporting requirements on extractive industries.