Is the City sleepwalking to energy audit shock?

A government rule forcing large companies to get an energy audit or face up to £90,000 in fines could catch as many as 14,000 firms – including many in the […] 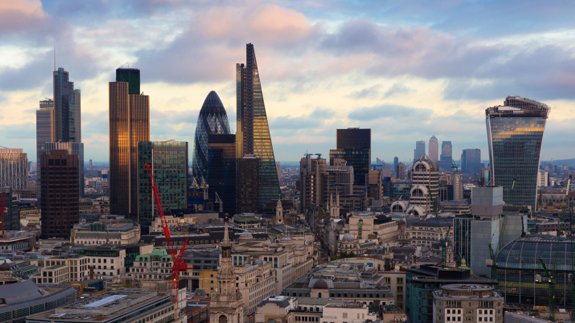 A government rule forcing large companies to get an energy audit or face up to £90,000 in fines could catch as many as 14,000 firms – including many in the financial sector.

Industry estimates previously pegged the number at 10,000, while the Department of Energy and Climate Change has a more conservative expectation of 7,400.

But according to the founder and CEO of the recently formed Energy Managers’ Association, the number of firms covered by the Energy Savings Opportunity Scheme (ESOS) could be significantly higher.

What’s more, many of these could be unsuspecting businesses in private equity.

Lord Rupert Redesdale, the Lib Dem peer believes there may be between 9-14,000 companies snared by ESOS.

While it is all educated guesswork as “no one knows” the exact number, he told ELN: “I’d imagine if few financial companies with [a yearly turnover of €50million or €43 million balance sheet] – are included, quite a few hedge funds would be covered too. There are a number of companies [in that sector] who need to start looking at it.”

Lord Redesdale downplayed fears of a shortage of assessors: “There’s not a massive rush but people need to start collecting data.”

Along with several organisations which were approved as registers for Lead Assessors on Friday, the Energy Managers’ Association has none on its books yet.

It will be training Lead Assessors – they must be experienced energy auditors already and will have to take a one day course plus follow-up coursework, a similar approach planned by other firms with registers such as audit firm Inteb and chartered body IChemE. Elmhurst Energy plans to hold a three-day course.

Lord Redesdale expects the EMA could approve anywhere between 200 and 400 of them.