European nations must pull together and cut down emissions of greenhouse gases by at least 40% by 2030, EU heads of state agreed yesterday. They met for the European Council […] 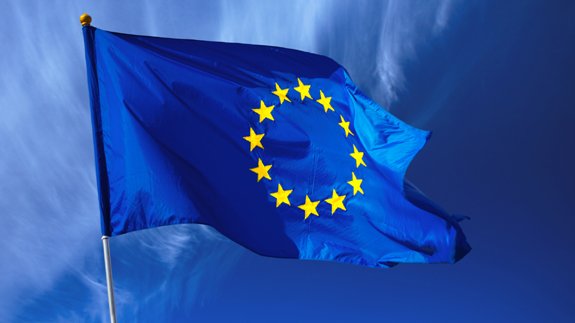 European nations must pull together and cut down emissions of greenhouse gases by at least 40% by 2030, EU heads of state agreed yesterday.

They met for the European Council to endorse a binding EU target which is compared with 1990 levels.

The target must be delivered “collectively” by the EU in the “most cost-effective manner”.

The aim is that half of this cut will come through the Emissions Trading System (ETS), said Council President Herman van Rompuy.

The ETS requires industrial energy users like power plants or factories to buy credits for their emissions or to reduce them, for example by switching to renewable energy sources.

The rest of the emissions-cutting effort will take place in “non-ETS” sectors such as transport, agriculture and buildings, van Rompuy added, with “national, yet tradable targets”.

He explained: “In order to reach its own target, a country for instance Denmark – which already has double-glazing everywhere – can decide, instead of going for triple-glazing, rather to help finance a double-glazing project elsewhere in Europe.

“That way, it can get more emissions-saving value for its money. So: the new agreed headline targets are fourfold and they all work in the same direction: steering us towards energy that is greener, more secure and affordable.”