An educated ‘gas’ on power prices

Will oil prices continue plunging ever downwards? And what can we expect gas and power prices to do? We’ve asked four top energy experts to scratch their heads and come […] 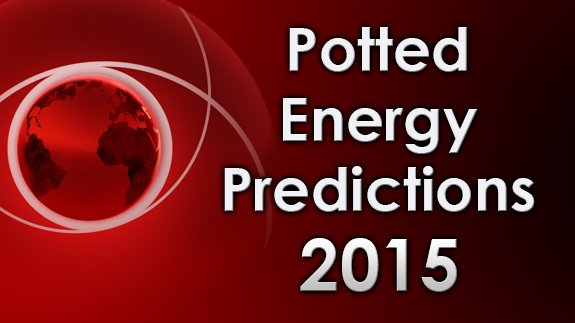 Will oil prices continue plunging ever downwards? And what can we expect gas and power prices to do?

We’ve asked four top energy experts to scratch their heads and come up with an educated gas – sorry, guess – for the year to come.

For those of you with a short attention span (this is the Twitter era, after all) we’ve condensed their wisdom into potted predictions. If you like a long read, scroll on down for their fuller analysis – enjoy!

Gas prices for this summer and winter could probably be around 50-55p a therm… but I doubt prices will fall significantly below say 45p a therm.

Falling gas and power prices show that market participants expect these trends to continue into next year. However if there is a cold snap later this winter like that in early 2013, short-term prices for electricity in particular could rise sharply.

For Peter, Britain’s favourite topic of conversation is also key for prices in 2015 (but read on and he reckons things like the oil price “cannot be ignored”).

At this critical time of year, the principal factor affecting gas and power prices will be the weather over the remainder of this winter.

Ben Spry and the team at npower’s Optimisation Desk

For analysts at the supplier, UK power prices hang on green energy supply. (Read on below to hear how Europe is in a rare moment of dominance on the the liquefied natural gas or LNG front.)

The increase in renewable generation, in particular wind, adds an element of volatility, adding between 0 and 10% of the mix, ensuring within month prices have the potential to be unpredictable.

So, that’s it for the potted version – get scrolling for a chunkier read. 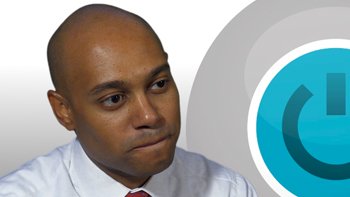 Oil, currently trading at $55 per barrel, could touch as low as $40 in the near-term but over the course of the year should average maybe $60-70 a barrel.

A big driver is how quickly supply gluts are cut, i.e. how quickly those really expensive shale producers start to cut back oil production and start to normalise stock levels again. With it looking unlikely demand will pick up, it’s all about whether supply unwinds itself.

Gas prices for this summer and winter could probably be around 50-55p a therm, again influenced by what happens with oil to some extent, as well as whether we have any cold snap between now and March. If we don’t prices could fall even further but I doubt prices will fall significantly below say 45p a therm.

Power margins look relatively healthy going forwards as long as there’s no significant outages, again prices might average between around £40-50 per MWh. Demand is not really doing anything so as long as supply is steady there shouldn’t be a big shift.

As for power plants, there are no real new builds coming onto the market imminently, nothing likely to shift demand significantly over next year.

We do have CfD mechanism coming into play this year, this could see uncertainty about how the mechanism interacts and influences the wider wholesale market. 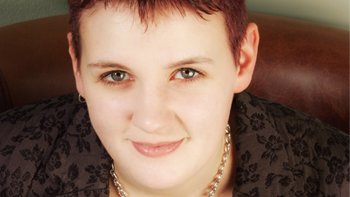 Gas and power contracts for delivery next year reflect the market’s expectations that prices will continue to fall.

And falling prices show that market participants expect these trends to continue.

Lower gas prices also impact electricity prices, as gas-fired generation is flexible, only operating when prices are high enough to be profitable. Lower fuel prices have increased gas-fired power plants’ profitability, so they can run for longer, and the extra electricity generated will bring power prices down.

However, if there is a cold snap later this winter like that in early 2013, short-term prices for electricity in particular could rise sharply, because the UK has very low supply margins .

Any sign of disruption to Europe’s gas supply from geopolitical tensions, such as between Russia and Ukraine, would also boost prices – most of the largest energy price moves in 2014 have related to political developments in that region.

N.B. These comments are based on market prices, which reflect what the buyers and sellers think will happen, rather than ICIS ‘forecasts’ of what the price will do. 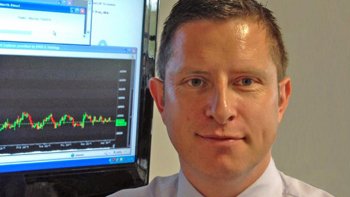 At this critical time of year, the principal factor affecting gas and power prices will be the weather. So far this winter has been reasonably mild, albeit punctuated by a number of cold snaps. Importantly though, the main cold snap occurred over Christmas and New Year, when demand is historically low compared to the rest of winter. This meant key gas storage facilities have remained full and in good shape to address whatever the weather may bring to the UK this winter.

This may have a significant effect on energy prices. Power prices remain mainly driven by the underlying gas price. What’s more a mild Q1 2015 combined with high gas stocks could very possibly give us a similar picture to last year, where forward ‘risk premiums’ were steadily eroded into the summer.

The falling oil price can’t be ignored – even if a bottom is found soon, a large rise in oil prices is unlikely until either OPEC or the US decide to cut production. Tensions in the Ukraine or the Middle East seem to have been swallowed up by the current oversupply and faltering demand in the Far East.

However, the wholesale energy price is only part of the picture. Non-energy charges are likely to continue increasing, especially in electricity as new environmental levies ramp up following Electricity Market Reform. Savings in wholesale costs could easily be swallowed up by these charges, especially in forward periods where the supply picture is less clear. 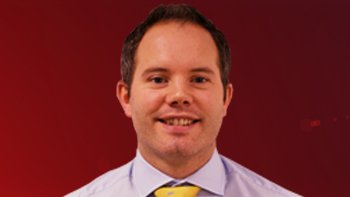 Ben Spry, Optimisation Desk Manager and the team at npower

As we enter 2015 it’s difficult to paint anything other than a bearish view for commodity prices, with power, gas and oil all trading at recent lows. For power, much will depend on gas, certainly for the balance of this winter and the front summer.

With gas generation contributing ~30% today to our grid mix in the UK it continues to be a crucial driver.

Beyond summer 2015, much will depend on the reliability and availability of older, conventional generation as we go in to next winter, with many still unsure whether an ageing fleet could cope with high demand during the peak cold periods.

Despite this, the Capacity Market Auction cleared below £20/kW (50% below consensus) and is testament to healthy oversupply in the UK and a soft outlook for demand.

For gas, the New Year sees us in a particularly comfortable position, with warm temperatures and subsequent low demand pressuring prices across the prompt and near curve. UK and European storage remains high and unless we have a shift change towards colder climes, then prices may continue to push towards 45p/th and lower.

Brent oil has started 2015 where it left off, nose diving towards $50/bbl and with OPEC cuts looking increasingly unlikely, in addition to the loosening of export levels from the US, there seems little to stand in its way, with production issues in Libya and Syria recently unable to stop the slide.