SSE has become the latest energy supplier to announce it will cut gas prices by 4.1%. Its customers will see a £28 reduction a year on their gas bills, with […] 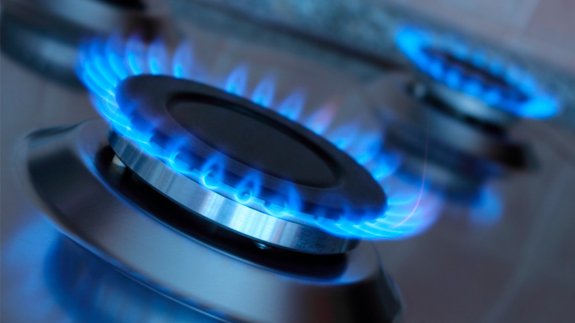 SSE has become the latest energy supplier to announce it will cut gas prices by 4.1%.

Its customers will see a £28 reduction a year on their gas bills, with the prices frozen until at least July 2016.

SSE is the fifth of the Big Six energy firms to have reduced gas prices, following E.ON, British Gas, ScottishPower and npower. EDF is the only one of the major suppliers yet to announce price cuts.

While the price reductions at other firms take effect by the end of February at the latest, SSE will lower prices only on 30th April.

“Although reductions to wholesale prices may take slightly longer to have an impact, customers know that they will benefit from price reductions without having to worry about prices going back up before July 2016”, the company said.

Consumer groups are however calling on suppliers to pass on more of the reduction in wholesale prices to consumers.

Gillian Guy, Chief Executive of Citizens Advice said the price cuts are part of a “phony price war”, adding: “Token energy price cuts to standard tariffs do not reflect the big savings that energy firms can pass on to households.”

Last week Ofgem said energy customers could be better off switching to a fixed price tariff, saving up to £250 a year, despite the reductions to variable prices.