A record $36.6 billion (£24.3bn) worth of green bonds were issued last year, according to a new report. Data released by the Climate Bonds Initiative reveal 73 different issuers made […] 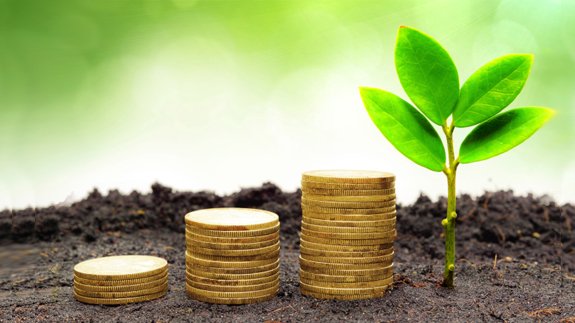 Data released by the Climate Bonds Initiative reveal 73 different issuers made up the market in 2014 – triple the previous year.

Green bonds are a new financing mechanism aimed at funding projects that have environmental benefits.

Development banks, including the European Investment Bank and the World Bank, provided the bulk of financing for green bonds – 44% or $16 billion (£10.6bn) – but corporate and municipal issuers have also joined in, the report said.

Laura Tlaiye, a sustainability advisor at the World Bank – one of the first and largest issuers of green bonds with more than US$7 billion issued in 18 currencies added: “Environmental degradation, poverty and the effects of climate change all threaten the well-being and stability of countries, communities, resources and businesses.

“Investors increasingly recognise the threats these forces create for long-term financial value and are increasingly considering it in their investment choices.”