UK ‘must consider energy as part of a global market’

The UK must “think carefully” about energy as it is very much a part of the global market. The comment comes from Alistair Phillips-Davies, Chief Executive of SSE referring to […] 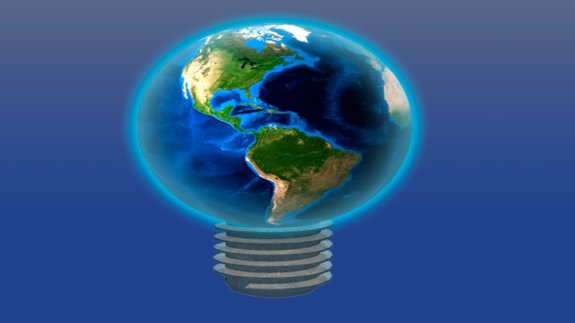 The UK must “think carefully” about energy as it is very much a part of the global market.

The comment comes from Alistair Phillips-Davies, Chief Executive of SSE referring to a possible EU referendum.

Following the Queen’s Speech today, which briefly mentioned energy security and tackling climate change, he added: “Progressive integration of the UK energy market with other countries in Europe is widely considered to be in the interests of delivering affordable, secure and low carbon energy for the benefit of all customers.”

WWF-UK also said the government should maintain a “strong protective framework” whatever the outcome of a referendum on EU membership.

David Nussbaum, WWF-UK Chief Executive added: “It’s vital the UK maintains a strong protective framework within which our unique biodiversity – and all the economic, environmental and social benefits it provides – can thrive.

“Nature recognises no national borders so Britain must also work collaboratively to protect our natural environment regionally, nationally and across the continent.”

He also welcomed the government’s commitment to tackling climate change.

The government previously said it would scrap subsidies for onshore wind farms.

Louise Hutchins, Greenpeace UK climate and energy campaigner said: “Ministers need to be straight with the British people about the consequences of their opposition to wind farms. Onshore wind is the cheapest source of low-carbon power available. Stopping it whilst cutting carbon emissions is a sure-fire formula for higher energy bills.”