Scotland has failed to meet its emissions target for the fourth year in a row. New statistics published by the Scottish Government revealed the nation missed its legally-binding target by […] 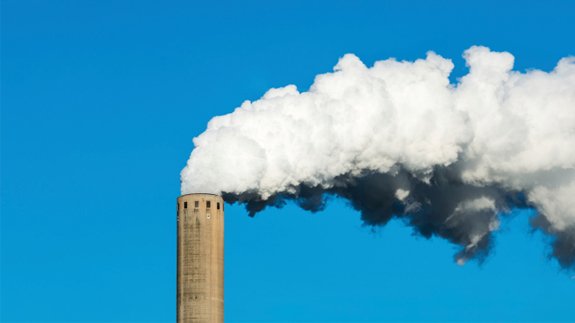 Scotland has failed to meet its emissions target for the fourth year in a row.

New statistics published by the Scottish Government revealed the nation missed its legally-binding target by 1.7 million tonnes of carbon dioxide equivalent (MtCO2e) in 2013.

The Scottish Government claims it is more than three quarters on its way to achieving the target.

Scottish Climate Change Minister Aileen McLeod said: “Today’s figures show that if it had not been for successive increases to the baseline since the targets were established, Scotland would have met and exceeded, our target for this year – and the three previous years too.

“Of course, if our targets were easy to achieve they would not be ambitious enough. And these are the level the international community needs to meet if the international climate treaty to be agreed in Paris later this year is to stand a good chance of limiting global warming to less than 2 degrees Celsius.”